With the highest possible stakes, amidst a horrific and suspenseful race against time, a reluctant psychiatrist fights a demon, a global pandemic risk, and his own troubled past in a fight for his daughter’s soul. 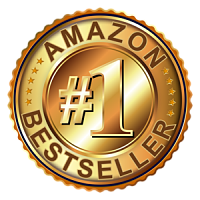 "A year after reading... the horrifying images continue to haunt me."

"If only someone had a new book about a world-wide pandemic caused by a bat. Oh, wait."

"Psychological terror at it's finest."

—Maddie Margarita, writer and host of “Lit Up! OC” and “Character Floss the Podcast”

The Sequel to The Lamia

Evil is back. With a vengeance.

In the sequel to The Lamia, the demon Lilith is freed from her Vatican prison by a Cardinal determined to trigger the birth of the AntiChrist, and start the world on a path to Christ’s return. But partnering with a demon is fraught with deceit and danger, and Lilith has her own plans.

Nick King is a computer programmer and the lead technologist at his grandfather’s company, Gordon Defense Technology. When he’s not developing sophisticated security software for private and government clients, Nick and his friend and roommate, Dean Wright, travel to the Middle East in search of the terrorist responsible for the 1983 Beirut embassy bombing that killed Nick’s parents. Nick has promised his grandfather, Anthony Gordon, a former CIA operative, that he will find and kill the terrorist, Saleh, before his grandfather dies from heart failure and dementia. 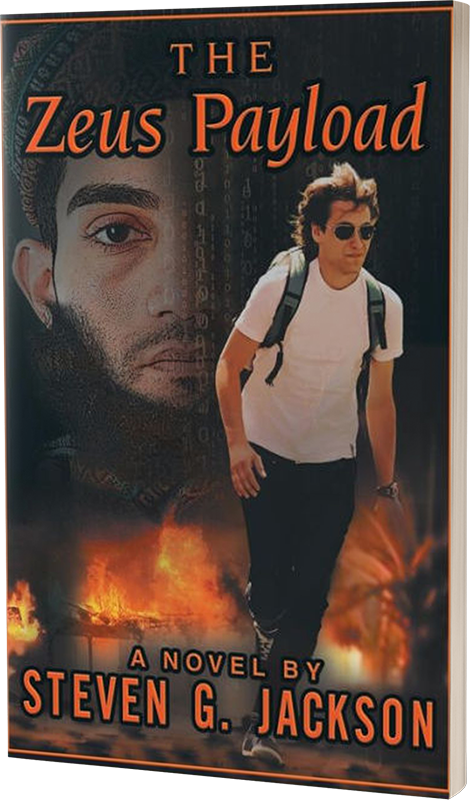 Sign up to receive the first three chapters of The Night Hag. Plus, you'll be the first to know what's coming next.