STEVEN G. JACKSON is a professional storyteller who writes thrillers, horror, and comedy, and has a long list of published and produced novels, short stories, and stage plays. He often combines these genres in his stories. His workshops on the craft of writing are always popular. An avid horror fan, he has a world-class collection of vampire first editions.

He is the author of the highly-acclaimed thriller The Zeus Payload, the best-selling horror novel The Lamia, and its sequel, The Night Hag. A fourth novel, The Lust Gambit, a conventional thriller, is also on tap.

Steven G. Jackson is a versatile writer. In addition to writing thriller novels and horror novels, he creates comedies as one-act stage plays and short stories. Twelve of his plays have made it to the stage. Five of his short stories have been selected for publication, and several others have won writing contests.

His passion for fine dining and cooking is also evident with his Thriller Restaurants and Thriller Recipes (on the Blog page).

You can follow Steven G. Jackson his Facebook fan page, on LinkedIn or on his Amazon Author page. 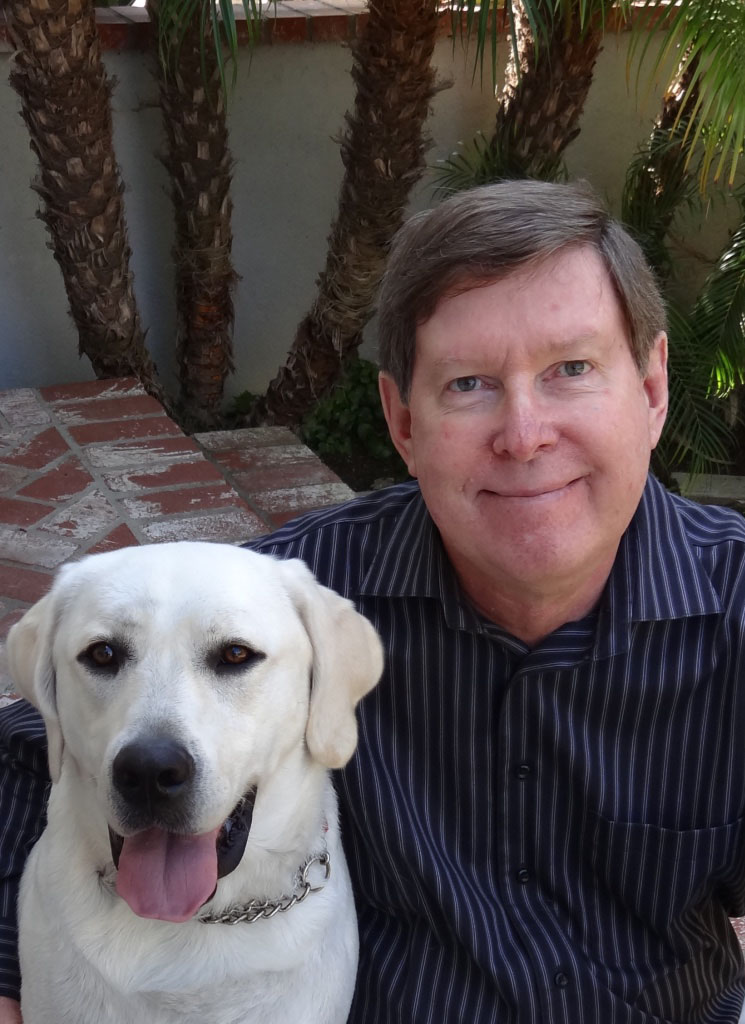 Steven is also the author of several published and award-winning short stories.

“The Asylum for Rejected Characters” (2020) – Published in Masquerade

“Holiday Stuffing Or Game For Thanksgiving” (2011)